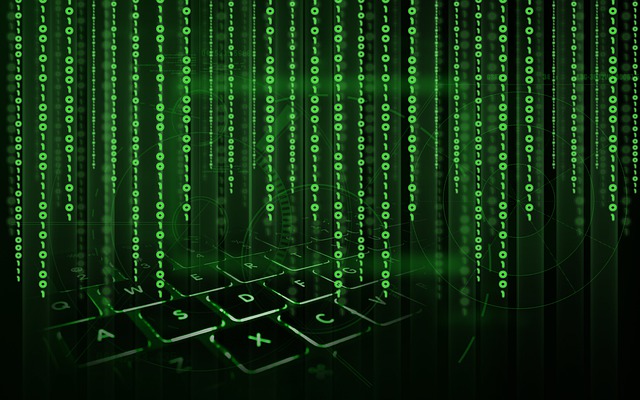 Whether you’re a proprietary-software advocate or an open-source idealist, both have pros and cons. What if you “buy into” an Open Source project and its development ceases? Or do you invest your resources into a proprietary offering only for the company to be bought out or go bust? Or what if you fall victim to a considerable price hike once you’ve become reliant on it.

The latter recently happened to me. Several years ago, I was an early adopter of a proprietary cloud-based content authoring tool. I have created many projects using the software and built a library of content, templates and commercial client projects.

For a few years, the cost remained low, so I invested more time and effort into it. Then one day, my renewal bill arrived, and it had increased dramatically (not just an inflationary price hike). So much so that I received a call from a sales rep. After haggling over the cost, I reduced the cost (slightly), but the price is still at least four times more than I was paying. But what could I do? My content and files are in their cloud and only editable from the software. How can I update client projects if I can’t cancel the service? I can’t, and it could go up again next year.

Luckily, I use various software and services, primarily open-source (obviously), so I have options and can backport the work onto something else. But let’s say I didn’t have those options, and this is where the benefits of Open Source kick in. You can walk away.
Admittedly, it’s not easy for anyone to change providers overnight, but the fact you have options is a huge boost.

You can look for another host, you could look into hosting the project yourself, or you could negotiate a better deal with your current provider as they know you can (and may) leave. You can’t do this with proprietary software.

Some might argue that a price hike may be the result of innovation and continued software development, and as a result, the software you use is now even better. They may also argue that your Open Source solution might have stagnated and stopped innovating. However, this isn’t the case for the leading Open Source software platforms such as Moodle, WordPress and many more. The speed of development and increased release cycles is testament to its longevity and mission.

No comments to show.