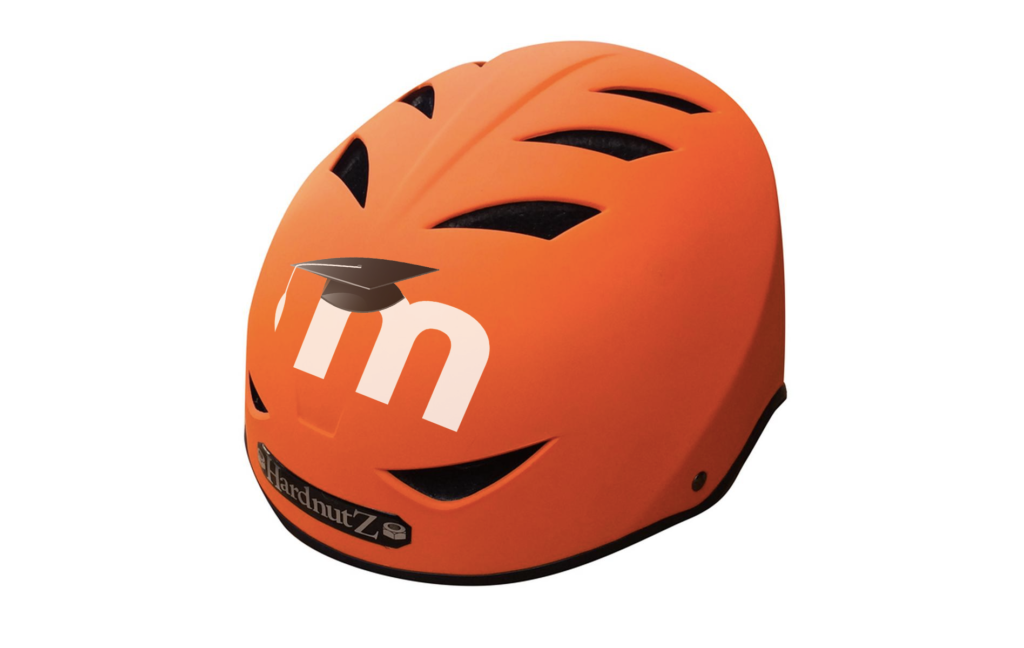 Day 2 kicked off with the annual keynote by Martin Dougiamas.  It was interesting to see how Moodle Could has been expanded to include ad-free , higher user packages. This makes Moodle Cloud an attractive solution for schools looking for a low-cost SAAS Moodle.  The Moodle Association which was announced this time last year is now fully under way and it was great to see this gaining traction.  We were also taught the valuable lesson of not “Moodling whilst Driving!”.

The roadmap for Moodle 3.1 is exciting.  When Moodle 3.0 was released, it felt more like 2.10, and it was met with little fanfare.  However, 3.1  is really the version to look forward to, and the version I’m sure HQ wanted to release if it wasn’t for versioning numbers getting in the way 🙂

Learning Plans and Competencies (due in 3.1) have been a long time coming but one of the most exciting things coming to core I’ve seen in a long while. The possibilities with this are amazing, I can think of so many use cases.

I spent the rest of the morning watching some fantastic presentations in the “Adoption” strand of the conference followed by “Decision Making”  where we saw how the OU have redesigned Moodle, driven by focus groups and student feedback.

After lunch was the Pecha Kucha (rapid fire presentations), and at 3pm I delivered my talk on Instruction Design and the Moodle Lesson Activity.

The final keynote from the OU showing their last 10 years with Moodle was insightful (and nostalgic) but at the same time demonstrated their commitment to the project, not just for the tremendous efforts over the last decade but their future plans too.

The OU’s continued commitment to Moodle sends out a very powerful message.

And that for me was the theme of day, Moodle isn’t going away.  There are plenty of new LMS platforms on the block, all with their own “whizz bang” and feature set.  But they will never have the community that Moodle has. This is what drives and evolves the platform. Not tools for salesmen but tools for educators.

Many people in the industry tend to judge an LMS by its cover. This year we are finally getting the cover to go with the pages.