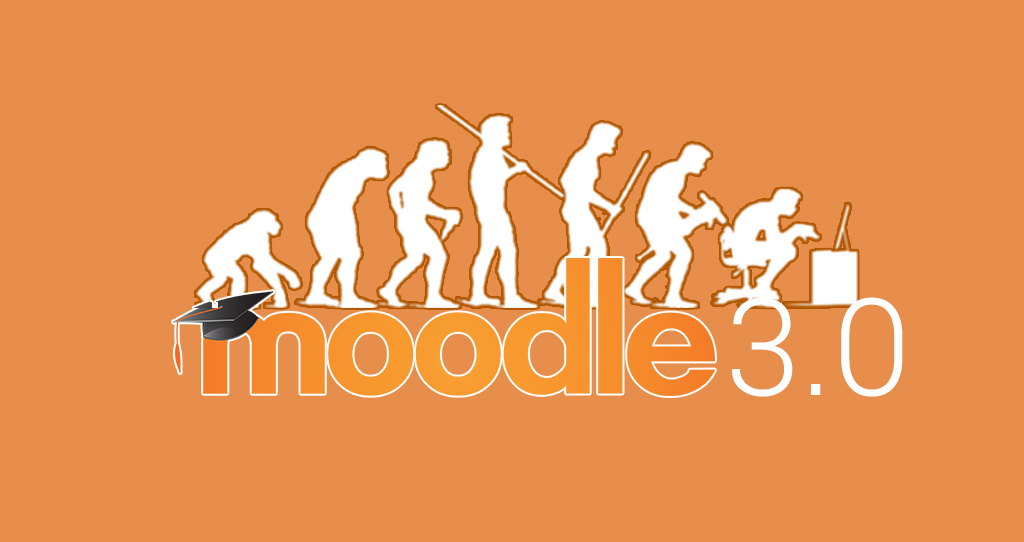 As we have seen in recent years with consumer technology, the advent of new release numbers often brings with it much hype, anticipation and euphoria (iPhone 4, Mac OS X, Playstation 4, Moodle 2.0) and sometimes huge disappointment (Windows 8 and those bloody tiles!).

So when a new version of a product is due it often hails itself as the next greatest thing in order to ensure consumers flock to the shops to part with even more money than they did the last time.

Therefore, it is a very brave move for Moodle to release Moodle 3.0. Moodle 2.0 was in my opinion a game changer. Yes, we had some teething troubles with it in the early stages but I think everyone agrees, the hype and anticipation was worth it. (Although I do miss hacking 1.9 to pieces, Moodle 2 taught us all that we should start coding properly)

So what exactly is the LMS world expecting from Moodle 3? A whole new UI experience? A completely re-written SCORM engine? An integrated portfolio? xAPI? Baked-in plagiarism tools? Analytics engines? 1-second page loads? The truth is, we won’t get any of these things (yet). And that’s because Moodle 3, is really Moodle 2.9.10 in the first instance. You see, Moodle isn’t Apple. It’s not trying to be. It doesn’t need the fanfare nor Martin walking on stage in a pair of New Balance trainers and a turtle neck jumper.

Moodle HQ would rather leave the version in the 2.9 sphere for a while longer I’m sure, but now is the right time to announce 3 to the stage.

With all the commotion in the media of late regarding Moodle Partners, inflection points, the Totara saga and general Moodle bashing, the release of Moodle 3 will show the LMS world that Moodle is very much alive and kicking. Yes, there will be some disappointment when 3 is released. It won’t set the world on fire. It will be criticised for not looking as sexy as some of its competitors but give it time. Like with Moodle 2.0, it wasn’t until 2.3 that things really started to come together.

So when Moodle 3 is released in November, I’ll be proud to shout about it. My shouting won’t be a feature battle with other LMS platforms nor will it be about a war with Totara. But it will very much be focussed on what 3 will become. With the strength of the community behind it, and Martin at the wheel I can’t wait to see what evolves. Maybe we can gear up to Moodle X, Moodle Mountain Goat, or Moodle Snow Dog and scrap numbers altogether.   Maybe the future of Moodle will be one big trove of API’s and data and that Moodle itself won’t be the platform but the connector or enabler for the internet learning of things. Whatever comes, I’m happy that we get to start on version 3.0 and work our way up the ladder once more towards 4.0. Moodle is evolving.